Rbot9 was founded in 2017 with the solid goal of developing the RoCap.

However, we have had an interest in this technology since 2006, following discussions on the robotic scope with manufacturers in the process of automating their production.

Rbot9 and the CTA (Centre Technologique en Aérospatiale) are partners in the development of this innovative solution for aeronautics. Rbot9 currently rents some office space at CTA and has an airplane hangar with real airplanes as a laboratory.

Our tests cannot be in a more realistic situation than this!

Develop enterprise-grade automation by providing solutions adapted to the scope of tasks that exceed the scope of currently available tools.

Thanks to the possibilities offered by the RoCap, allow companies to increase their productivity, efficiency, and profitability. This allows them to change scale, they can go further, and faster.

01.We are inventors
02.We generate innovation
03.We make your visions reality 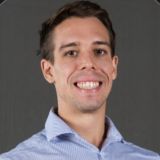 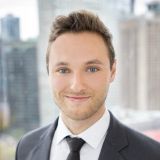 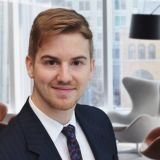 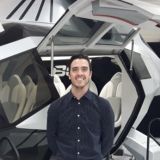 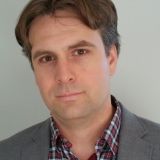